There are people who think there could really be a bug free software … could it be true ? 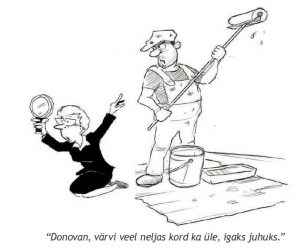